You probably don’t spend a lot of time feeling sorry for a U.S. citizen named Meghan Markle, who is about to tie the proverbial knot with Prince Harry of England. But an article in the Wall Street Journal notes that Ms. Markle, and other American citizens who marry foreigners, face a lifetime of harassment by America’s Internal Revenue Service. END_OF_DOCUMENT_TOKEN_TO_BE_REPLACED 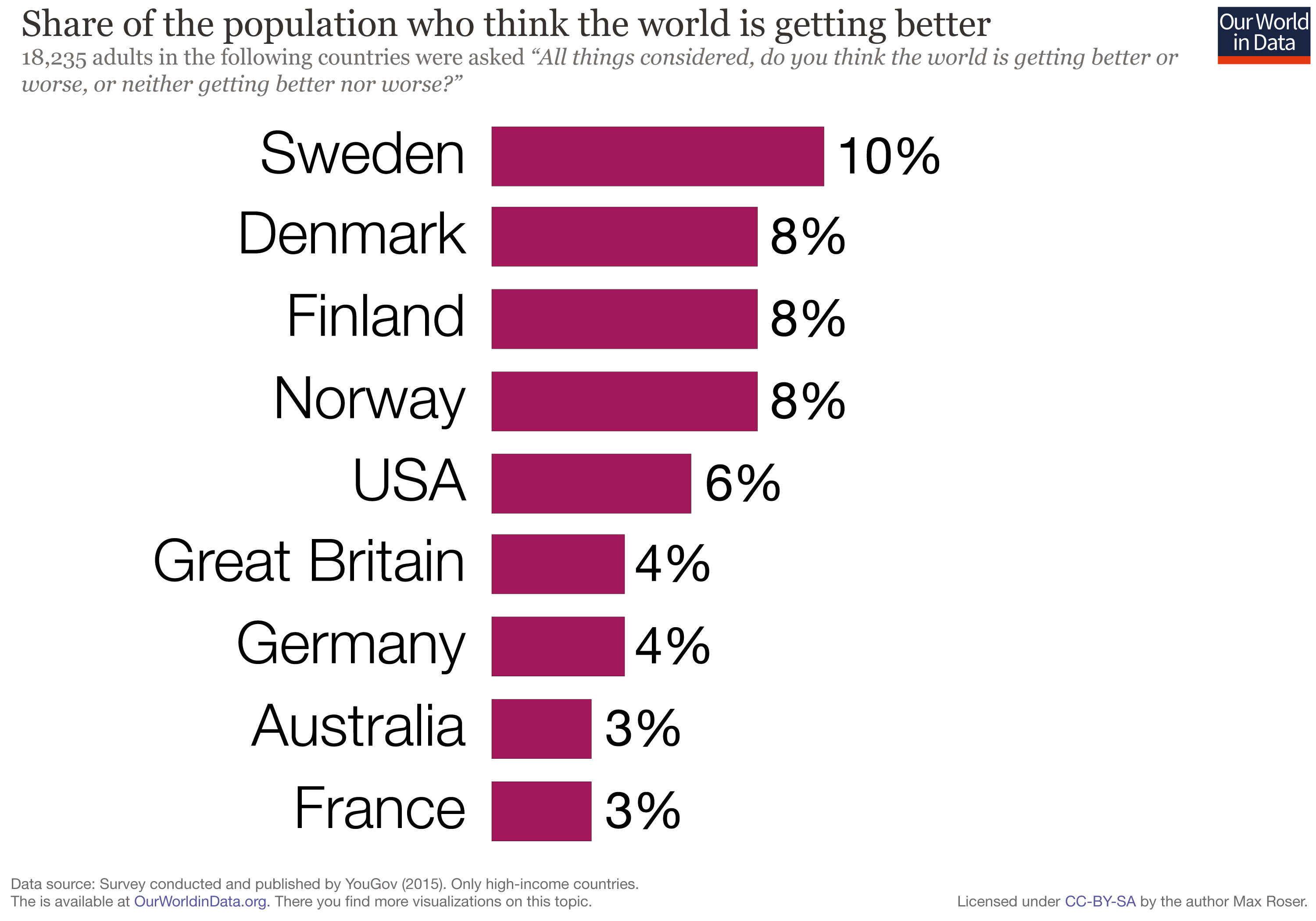 A Better Place
A recent global survey of more than 18,000 adults in nine countries asked a simple question: “All things considered, do you think the world is getting better or worse, or neither getting better nor worse?” END_OF_DOCUMENT_TOKEN_TO_BE_REPLACED 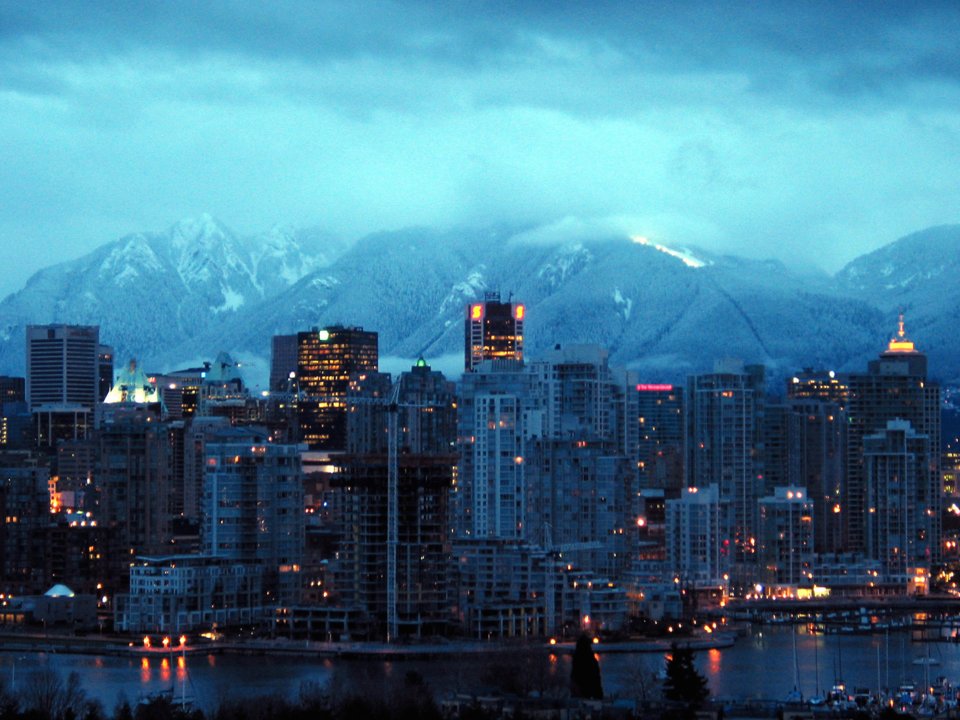 Every year, The Economist magazine surveys the Worldwide Cost of Living, looking at 160 expense items across 133 countries.  There are a lot of interesting tidbits to be found in the report, but perhaps the most interesting is a list of the most expensive cities in the world.  In 2018, Singapore won this dubious honor.  After that, it was a tie between Zurich, Switzerland and Paris, France, followed by 4) Hong Kong, 5) Oslo, Norway, 6) Geneva, Switzerland and Seoul, South Korea, 8) Copenhagen, Denmark, 9) Tel Aviv, Israel, and 10) Sydney, Australia.

No American city?  The fact that the dollar fell against other currencies over the past year lowered the cost of living in places like New York (ranked #13) and Los Angeles (#14) when measured in global terms.

END_OF_DOCUMENT_TOKEN_TO_BE_REPLACED 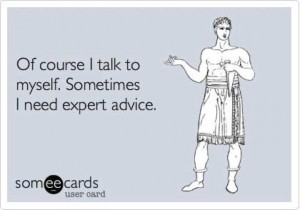 These days, it seems like everybody is arguing about everything, and with perhaps a bit more… energy than in years past.  And it turns out that most of us are going about our arguments all wrong.

END_OF_DOCUMENT_TOKEN_TO_BE_REPLACED 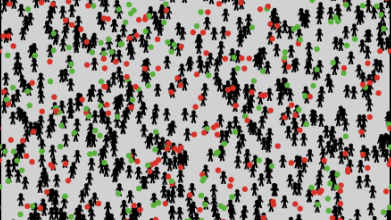 Why are some people wealthier or more successful than others?  The default explanation has always been that the wealthier among us are more diligent and/or smarter or more talented than the less-wealthy, so that the cream eventually rises to the top.

The problem with this explanation is that the statistical variation in wealth is far greater than could be explained by all the observed variances in work, talent or intelligence.

END_OF_DOCUMENT_TOKEN_TO_BE_REPLACED

These days, trying to apply for Social Security benefits, or getting straight answers about what your best claiming strategy might be, is frustrating at best.  Recently, Max Richtman, president and CEO of the National Committee to Preserve Social Security and Medicare, illustrated the problem in vivid detail before the U.S. House Ways & Means Committee.  When he began his testimony, he first dialed the agency’s toll-free telephone number.  Twenty-five minutes later, he announced to the legislators that his phone was still on hold.  A recorded message said that his wait would be about an hour.

END_OF_DOCUMENT_TOKEN_TO_BE_REPLACED 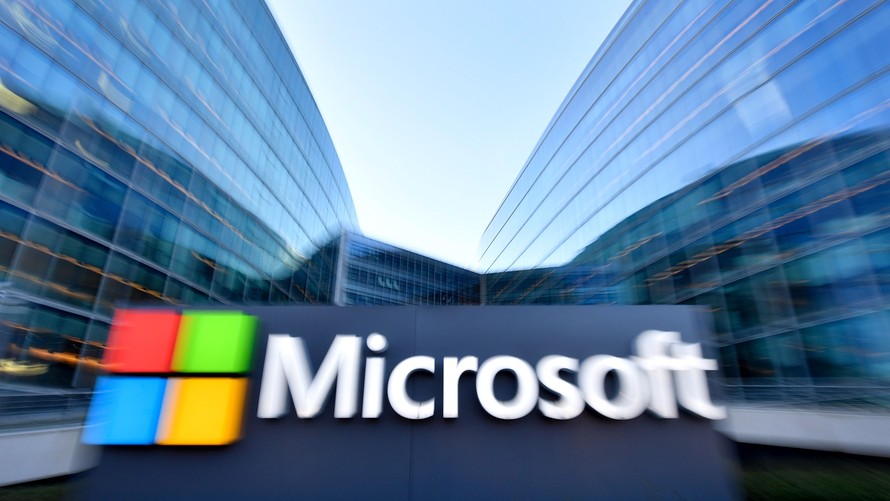 Is the bull market finally over?  For the first time in nine calendar quarters, the U.S. investment markets delivered a negative overall return.  It was only a slight decline, but the decline reminds us that markets can and do go down from time to time.

END_OF_DOCUMENT_TOKEN_TO_BE_REPLACED 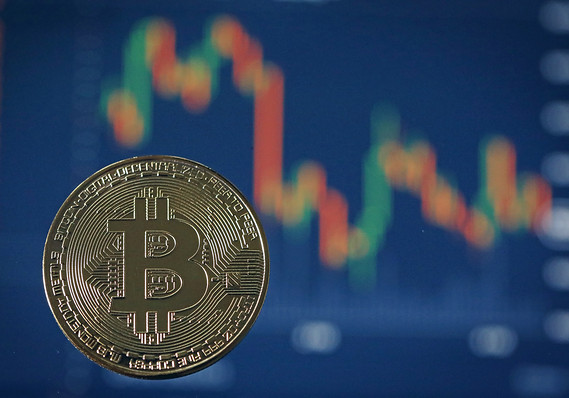 Last year, it was hard to turn on your computer without reading about the dramatic rise in cryptocurrency values, or see advertisements for ways that you, too, could participate in this get-rich-quick opportunity to buy virtual money that is backed by no government on Earth.

END_OF_DOCUMENT_TOKEN_TO_BE_REPLACED 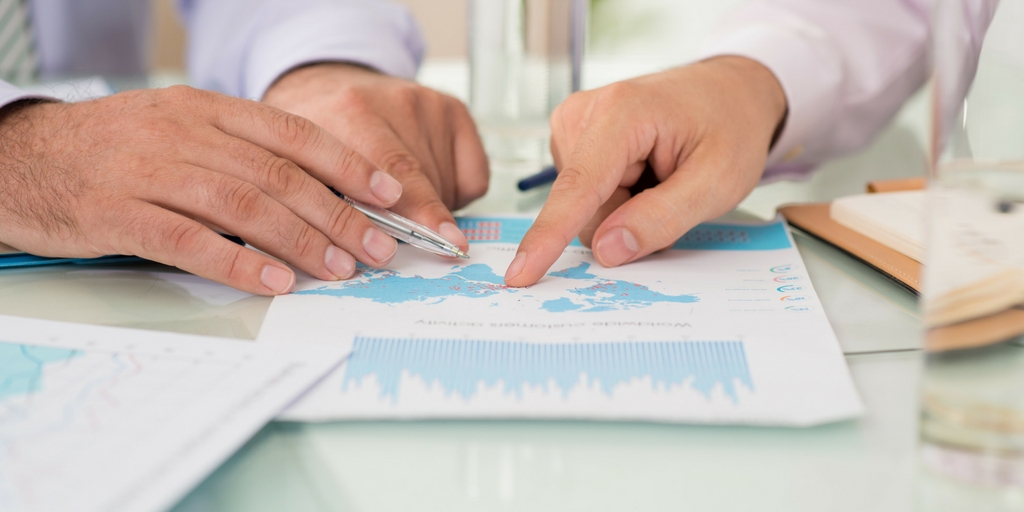 What I Do and How I Can Help

For many people, it’s hard to find the time and resources to build and manage their assets confidently. It can be even harder to know how to integrate your needs and goals into your financial plan and stay on track for the long-term.

As an independent financial advisor and CERTIFIED FINANCIAL PLANNER™ professional with more than 15 years of experience, I aim to use my knowledge and experience to help my clients save money in taxes, simplify their financial life and enjoy peace of mind knowing someone is watching out for them. END_OF_DOCUMENT_TOKEN_TO_BE_REPLACED