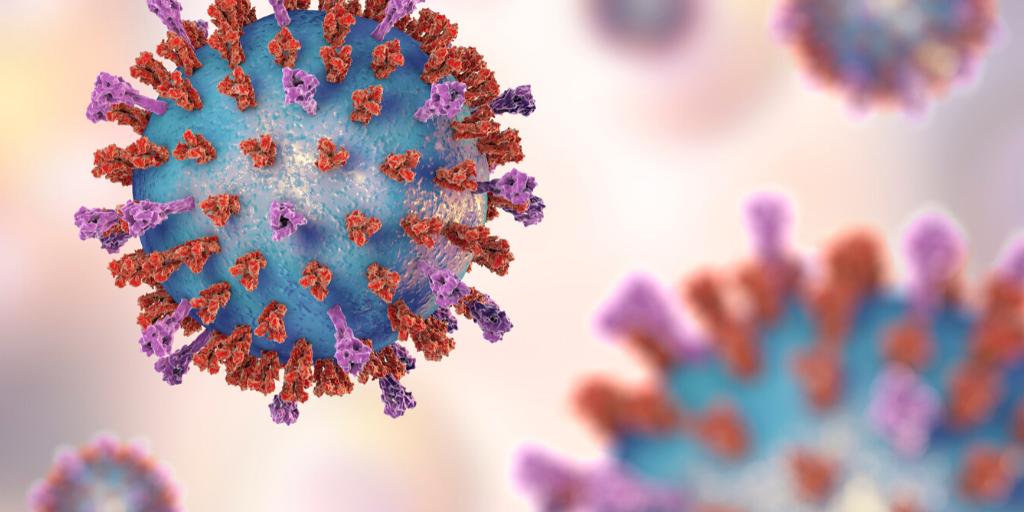 What Should You Do About The Coronavirus And Stock Market Volatility?

The financial markets took a big dip early this week over fears about the spreading coronavirus, erasing gains from earlier this year. After the Dow lost over 800 points on Tuesday, it was down a total of 1,900 points in two days. 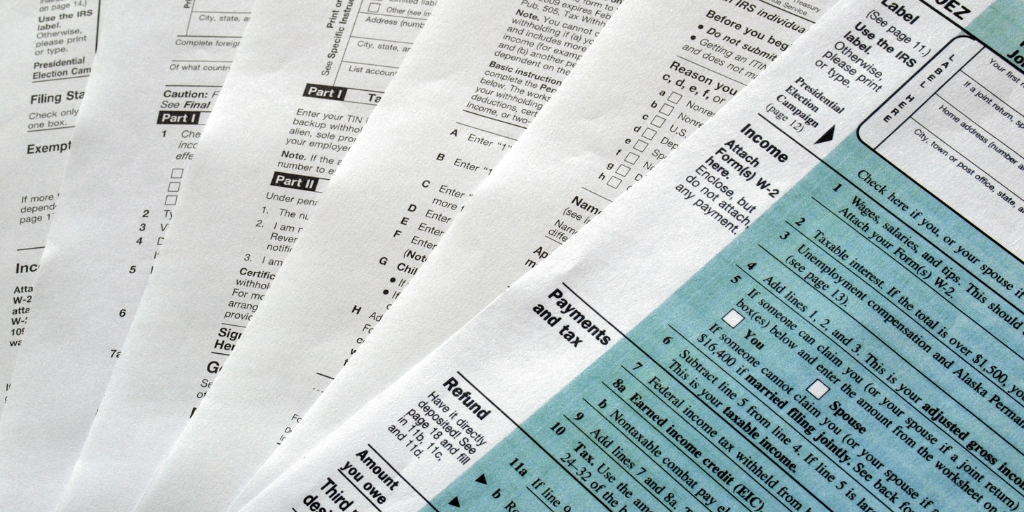 How To Prepare For Tax Season

Tax season often brings up plenty of anxiety. It’s not that Americans are against paying taxes, (1) it’s because the whole process is complicated. With over 900 IRS forms available (2) and constant policy changes being implemented, such as the Tax Cuts & Jobs Act and the new SECURE Act, it’s no wonder that 50% of people would rather be called for jury duty than file their taxes. (3)