The Wines of the Wealthy 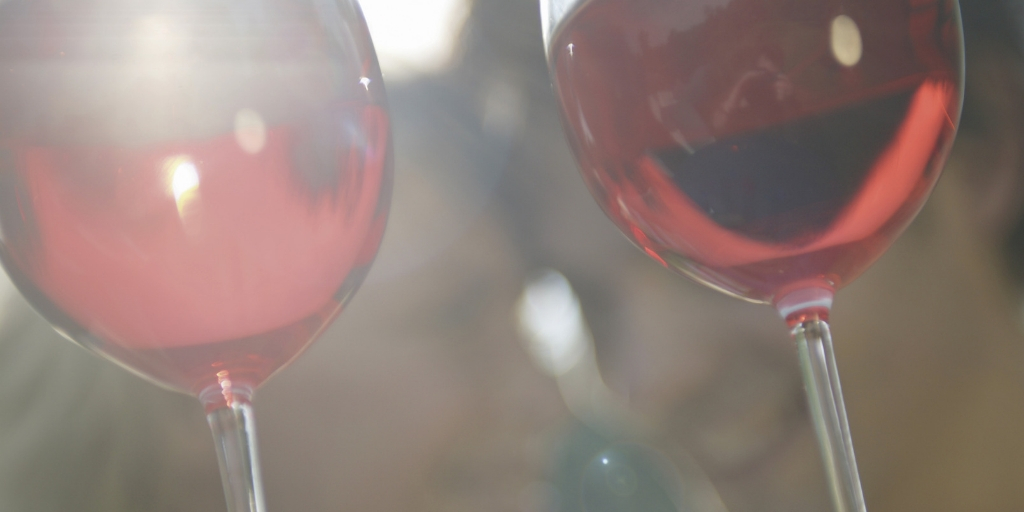 Have you ever enjoyed a glass of wine at dinner and wondered what the one percenters are enjoying at their tables?  Or, perhaps, the one-tenth-of-one-percenters?

Sotheby’s, the auction house based in New York, London and Hong Kong, recently released its 2018 Wine Market Report, which is a summary of the auction action last year among the kind of premium wines that few of us can afford.  Overall sales, much of it from large private collections, amounted to a record $98 million. This included a single bottle of 1945 Romanée-Conti Burgundy that sold for $558,000 at a Sotheby’s auction last fall, plus a collection of Château Lafite and Mouton Rothschild whose prices soared into the millions.  The report also notes that prices for Burgandy and Bordeaux wines were up 65% and 63% respectively over 2017, primarily for mature (aged) bottles that are ready to drink right away.  Domaine de la Romanée-Conti, Pétrus, Lafite, Leroy Burgundies and Cheval Blanc were among the bottles reporting highest-price sales among wine collectors and connoisseurs.

Interestingly, these auctions are also starting to market fine whiskies, including a 1926 bottle with the Sir Peter Blake label that sold in New York for $843,000.

If you’re interested in joining the fun and raising the quality of the wine you’re drinking at social get-togethers, Sotheby’s next live sale, planned for March 9, will feature more than 250 lots of Domaine de la Romanée-Conti; the sale is expected to collect more than $3 million.  An online-only sale will include six decanters of a Macallan wine in a Lalique Six Pillars collection, including one called the Peerless Spirit, with a high estimate price of $90,000.